Established in the year 2005, Shri Mahalaxmi Trading Corporation in Mangalwar Peth, Kolhapur is a top player in the category FMCG Distributors in the Kolhapur. This well-known establishment acts as a one-stop destination servicing customers both local and from other parts of Kolhapur. Over the course of its journey, this business has established a firm foothold in it’s industry. The belief that customer satisfaction is as important as their products and services, have helped this establishment garner a vast base of customers, which continues to grow by the day. 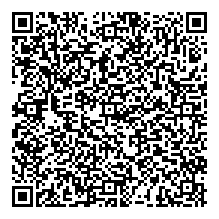